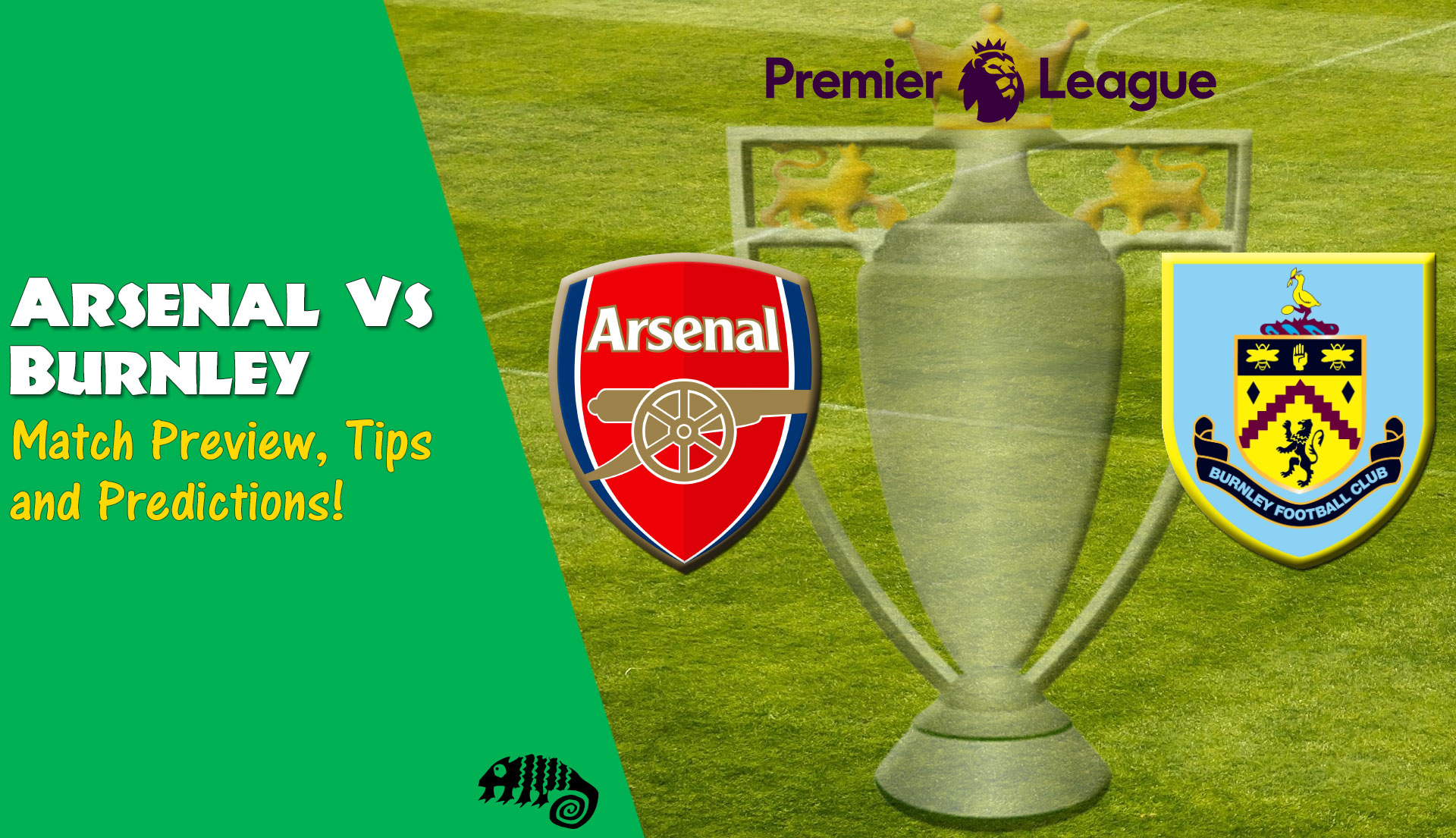 The Emirates Stadium will host Saturday’s early football game between Arsenal and Burnley. The Gunners aim to build on a hard-fought 1-0 win over Newcastle United and coach Unai Emery is likely to field the best possible side this time out. Burnley will be looking to do the same with their winning side from the first game beating Southampton 3-0.

Arsenal got off to a winning start against Newcastle in their opening match with the help of Aubameyang’s goal, along with a vital clean sheet. Pierre Emerick Aubameyang who scored the winner against the Magpies, aims to continue where he left off last season and pose a big threat for the Burnley’s defence.

We’ve got the feeling that Arsenal have it within them to see a lot of the ball and convert quite a few goal-scoring opportunities. Burnley may have more difficulty finding the net, although we do see them managing to get on the scoresheet. Therefore we predict a pretty comfortable win for Arsenal.

Unai Emery’s lineup for the season opener against Newcastle was great, leaving all of his new signings on the bench and starting teenagers like Reiss Nelson and Joe Willock, who will be hoping to keep their places, with Mesut Ozil and Sead Kolasinac still unlikely to be involved in the squad due to security concerns. Kieran Tierney the newly signed player from Celtic has stepped up his recovery from injury and will hope to be involved soon, but we are more likely to see a full debut for the likes of Dani Ceballos and Nicolas Pepe, with David Luiz perhaps set to stay on the bench again after the Gunners kept a clean sheet last time out.

Arsenal have won 6 of the last head to head games against Burnley and they have won 4 of their last home games as well. The bookies are offering 2/7 odds for Arsenal to win and Aubameyang to score first at enhanced odds of 3/1. Arsenal supporters will hope to see full debuts from Dani Ceballos and Nicolas Pepe, with Pepe to score 2 or more goals at enhanced odds of 8/1.

Following that 3-0 win over Southampton at Turf Moor, and with no fresh injury concerns, Sean Dyche may keep the same starting line-up in this game against Arsenal. Jay Rodriguez may have to settle for a place on the bench as a result, while new signing Erik Pieters will continue at left-back with Charlie Taylor still a doubt.

Burnley have not won away from home in their last 2 league matches against Arsenal. The last league encounter between these clubs was on the 1th of May where Burnley were beat at home 3-1.

They will undoubtedly look to sit deep and frustrate their opponents, making Arsenal aware of their physicality.

Both teams started their 2019-20 Premier League campaigns in fine form by winning their opening matches and will look to pick up another positive result here. Arsenal are formidable at home but Burnley are more than capable of causing them problems so expect goals at both ends of the pitch. Great odds for burnley to win at 10/1 and both to score with Burnley to win is at 14/1. Other value bets worth trying is for Ashley Barnes to score first at odds of 15/2 or anytime goal scorer at odds of 9/4.

Check out the current odds on Arsenal vs Burnley at:

Please note that prices/odds may vary, always check the odds that your bookmaker is offering before placing a bet.