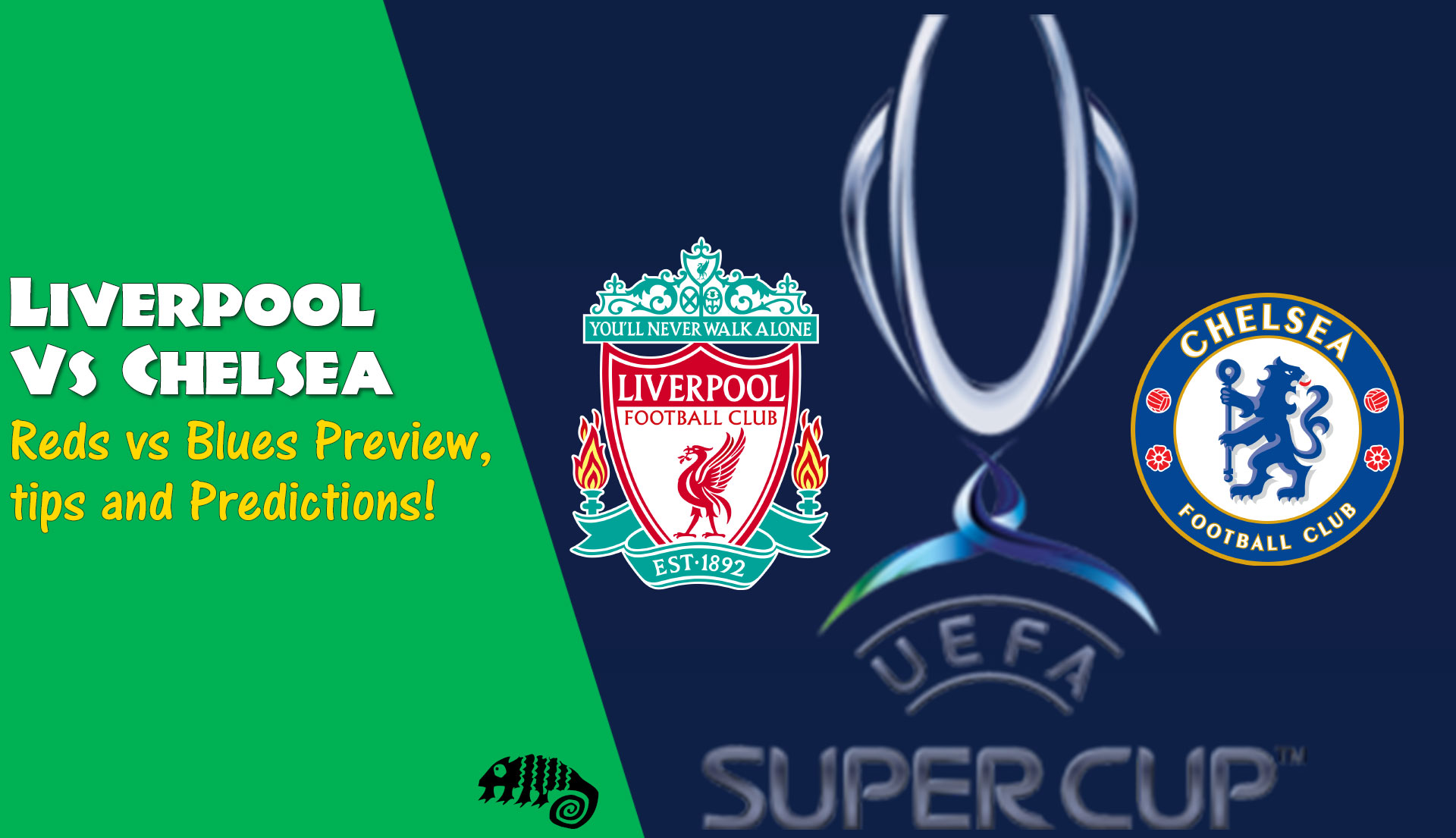 The first piece of European silverware of the season is up for grabs as Liverpool Champions League holder take on Chelsea europa league winners in the UEFA Super Cup clash on Wednesday August 14th, at the Vodafone Park in İstanbul, a game in which the Reds are favourites to win.

Both these teams won all-English European finals at the end of last season, where Chelsea defeated Arsenal 4-1 in the Europa League decider, before Liverpool defeated Tottenham 2-0 in the Champions League final.

As we might expect, the Champions League holders are favourites for this match following a summer where neither club were very active in the transfer window. Liverpool’s success last season was built on a strong defence, which was reinforced by goalkeeper Alisson Becker and central defender Virgil van Dijk.

The reds have shown that they are fully ready for this season’s competition following the convincing win in the English Premier League which started last week Friday, where they beat Norwich City 4-1, Klopp’s side started brilliantly in the first half of the game with the help of Origi and Salah goals, before the Canaries showed their Championship talent in the second half of the game. However Liverpool are favourites to win this game and it should be relatively comfortable for Jurgen Klopp’s side.

Despite being under a FIFA-imposed transfer registration ban, Chelsea added Mateo Kovacic on a permanent basis, while Christian Pulisic has arrived from Borussia Dortmund following a deal agreed in January. Goals from Sadio Mane and Mohamed Salah gave the Reds a 2-0 victory the last time these sides met in the League at Anfield.

Frank Lampard will need to do a lot more with his team this season in the attacking area, as well as their defence, since Eden Hazard and Gonzalo Higuain have both left the squad. Which showed in their match against Manchester United on Sunday in the English Premier League, where the blues failed to score after several misses and hitting the woodwork, and were thrashed 4-0.

The Blues will find it hard to break down Liverpool’s defence in a game which may be low energy due to its timing in the season and also its location in Turkey. The bookies are offering odds of 15/2 for Chelsea to win, For both teams to score and Liverpool to win is 8/11 and another value bet worth a try is Chelsea to win the first half and Liverpool to win the second half at odds of 22/1

Check out our top bookmaker for more info on enhanced offers and updated odds: