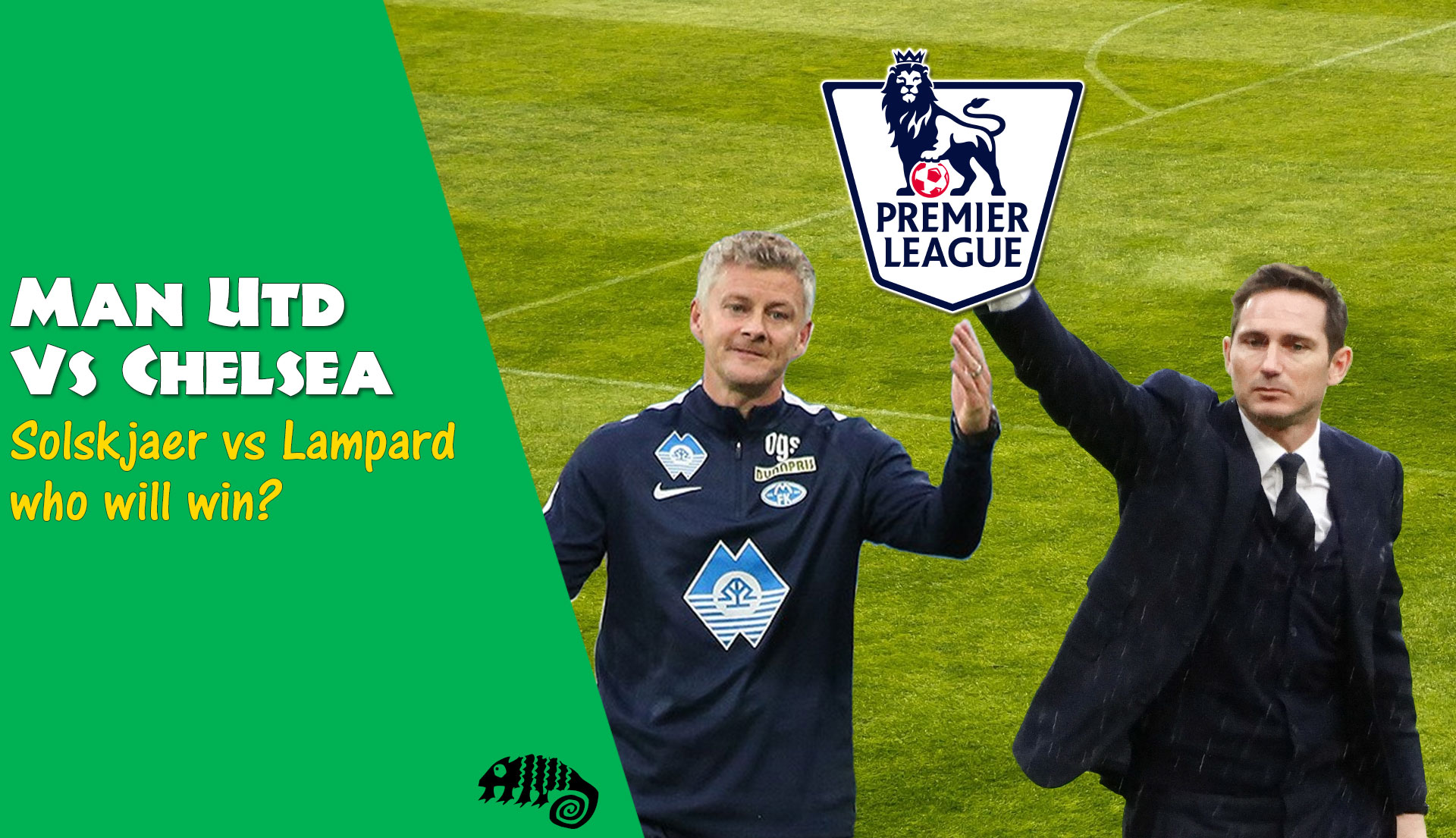 Manchester United host Chelsea at Old Trafford on Sunday 11th of August in a match which will determine the faith of both teams at beginning of the new season of the English Premier League.

The Red Devils suffered last season only finishing in 6th place, but they have being trying out their fitness in the pre season games with 5 wins out of six and one draw, however the premier league is very different from pre-season, and hopefully united will be up running this season looking to their new signing Maguire to improve their defence, which last season conceded the most goals out of the top nine clubs in the league.

Maguire joins Aaron Wan Bissaka and Daniel James as United’s only recruits so far in the summer transfer window, as Ole Gunnar Solskjaer looks to mould the squad ahead of his first full season in charge of the club and hoping to claim a 3 point win against Chelsea at old Trafford. Manchester Utd are the bookies fav to win with odds of 6/5, but a value bet we like is for both teams to score and Utd to win at 10/3.

Frank Lampard is back at the Bridge, but due to the club’s transfer embargo he is already hindered from getting new signings. Now that Eden Hazard is gone, Lampard somehow has to piece together a squad capable of challenging for the new season ahead. He has shown the fans bit of his coaching skills in the pre-season with 4 wins and 2 draws from their 6 games.

The Blues did secure a third-place finish last season, only one point ahead of Tottenham and 2 clear of Arsenal. However, without Hazard’s contribution, they would have struggled and now they are faced with finding another source for goals and creativity.

All that said the blues still have a lot of talented young players and Frank Lampard’s job will be to get them fitness ready for this game against the red devils. They are not the bookies favourites to win and there is no doubts this will be a difficult game for them with odds for a Chelsea win at 5/2.

Check out our top bookmakers for some great value bets on the Manchester United vs Chelsea match: